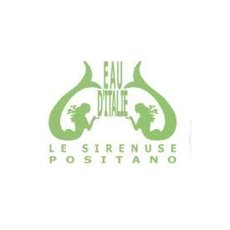 Marina Sersale was born in Rome, Italy, to an Italian father and an English mother. Through her father she is part of the family that created and still owns the famous award-winning 5-star hotel Le Sirenuse in Positano, on the Amalfi Coast in Southern Italy. Before working with fragrances, she was a documentary film-maker and producer.

Sebastián Alvarez Murena was born in Buenos Aires, Argentina, to a family of writers, and lived in Spain and Switzerland before settling in Rome, where he has been living for the past 30 years. He is a journalist and an entrepreneur.

A BIT OF HISTORY

At the end of World War II, four brothers of the noble Neapolitan family of Sersale reunited in Positano and decided to offer the world what they had to share: their sense of hospitality and their beautiful 18th century palazzo. Thus was born Le Sirenuse, the luxury hotel and epitome of Italian style since its opening in 1951. In 2004, to celebrate over half a century of style, Le Sirenuse launched its first fragrance, Eau d’Italie, an instant classic that then became the brand name for a collection of exclusive fragrances and body care products.

Initially a secret between those in the know, from Positano Eau d’Italie quickly travelled the world, the key to its success being a truly Italian ingredient: la passione, that same burning passion that gave the world beauty and excellence in art, fashion and design. At Eau d’Italie we work with the greatest creators in the world – “noses”, as they are called in the industry – and we use only top grade materials, to create fragrances and body care products which are always contemporary, always original, always inspiring. 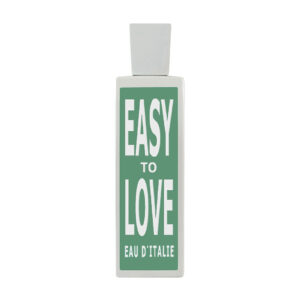 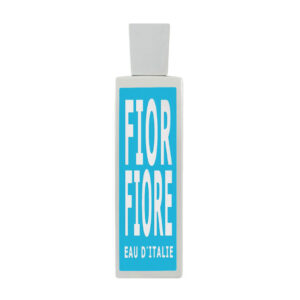 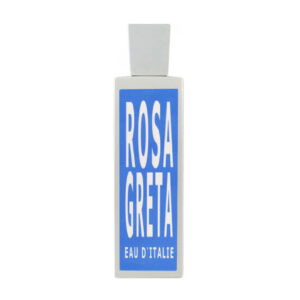 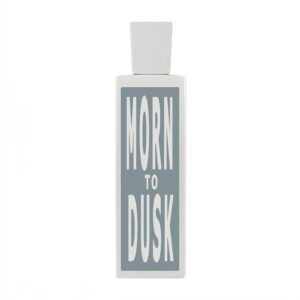 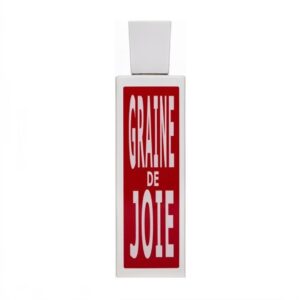 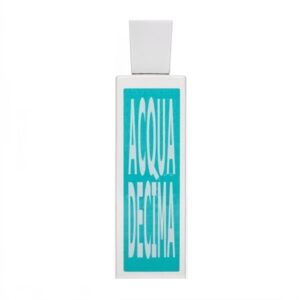 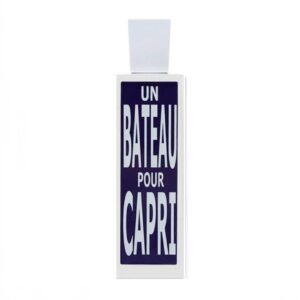 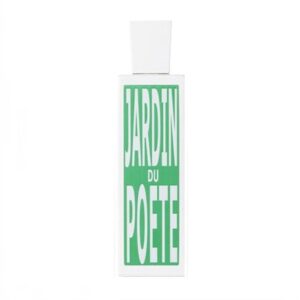 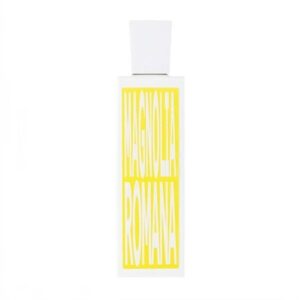 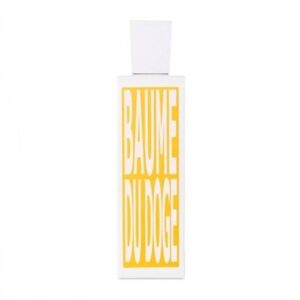 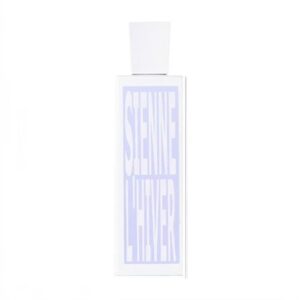 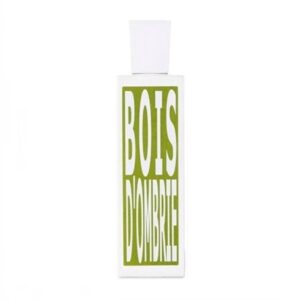 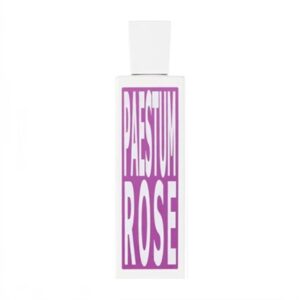 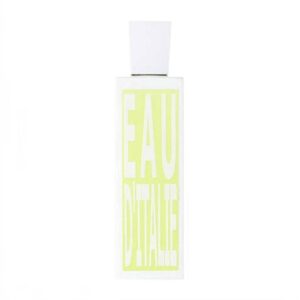 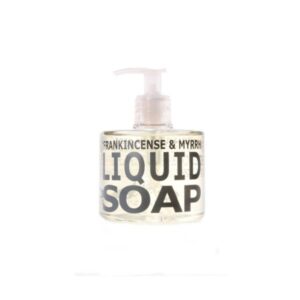 Where to find EAU D’ITALIE

Travel essential 🏄‍♀️☀️ thank you for