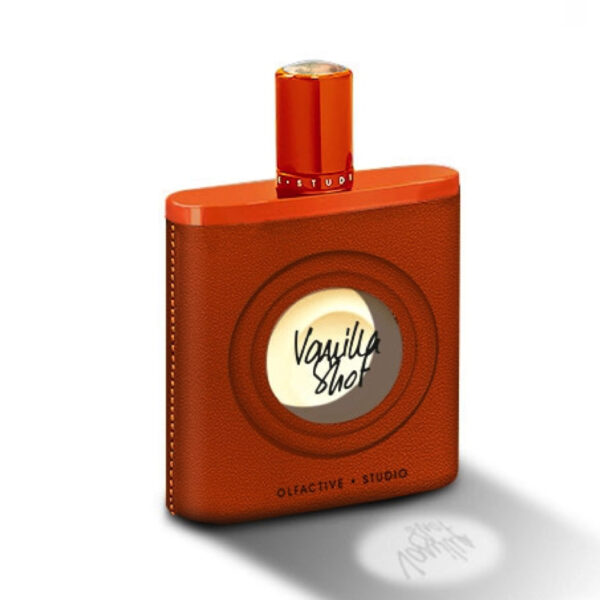 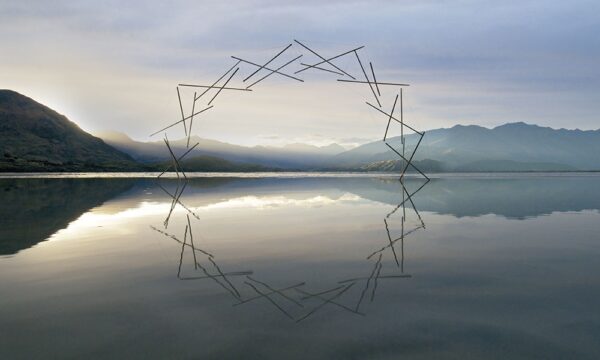 Essential and oriental, Vanilla Shot boasts a fresh and sensual richness that blossoms thanks to myrrh resin. The fragrance is energized by top notes of coriander, saffron and aldehydes and enhanced by the presence of rose and dried fruits.

In Vanilla Shot, an arch made with thin pieces of sculpted wood connected by floating flax threads above the Wanaka Lake in New Zealand evokes the slender and elongated shape of vanilla beans: A composition that bespeaks extreme balance and tension.

MARTIN HILL is an internationally awarded environmental artist & photographer (Land Art). Martin Hill and Philippa Jones live and work together surrounded by mountains and lakes in Wanaka in the South Island of New Zealand, travelling widely to explore wild places where they work directly with nature. Their sculptures are a response to the environment from which they are made and to which they return. They use natural materials gathered from the site so that, after Hill photographs the works, they can be absorbed back into the natural cycle without harm. Through multiple forms of publishing and exhibiting his story and environmental sculpture photographs have reached a wide audience. Earth to Earth, a book of their sculptures was published in 2007 that linked writings by eminent scientists, designers and business leaders with his photographs. WWW.MARTIN-HILL.COM

BERTRAND DUCHAUFOUR@TECHNICOFLOR An artist to the core, Bertrand has always created his fragrances using various forms of media such as drawing, painting, and photography. He started his career in perfumery at Lautier Florasynth in Grasse, then Paris. In 2008, he became a freelance perfumer and branched out into artistic fragrances, composing innovative creations. He has been working with the Technicoflor fragrance company since 2014, which he chose for its ethical and environmental commitments. 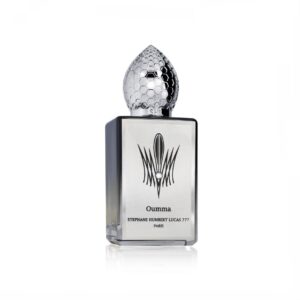 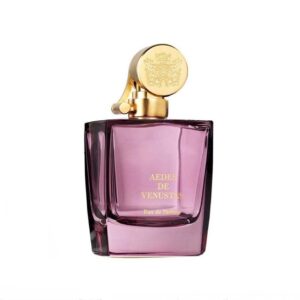 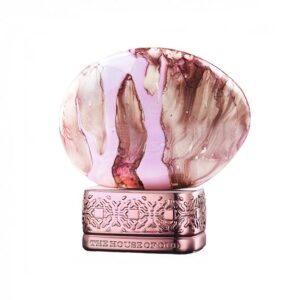 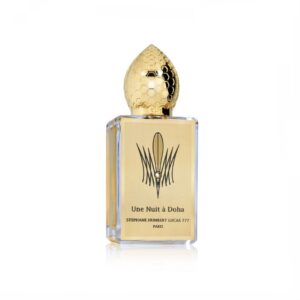